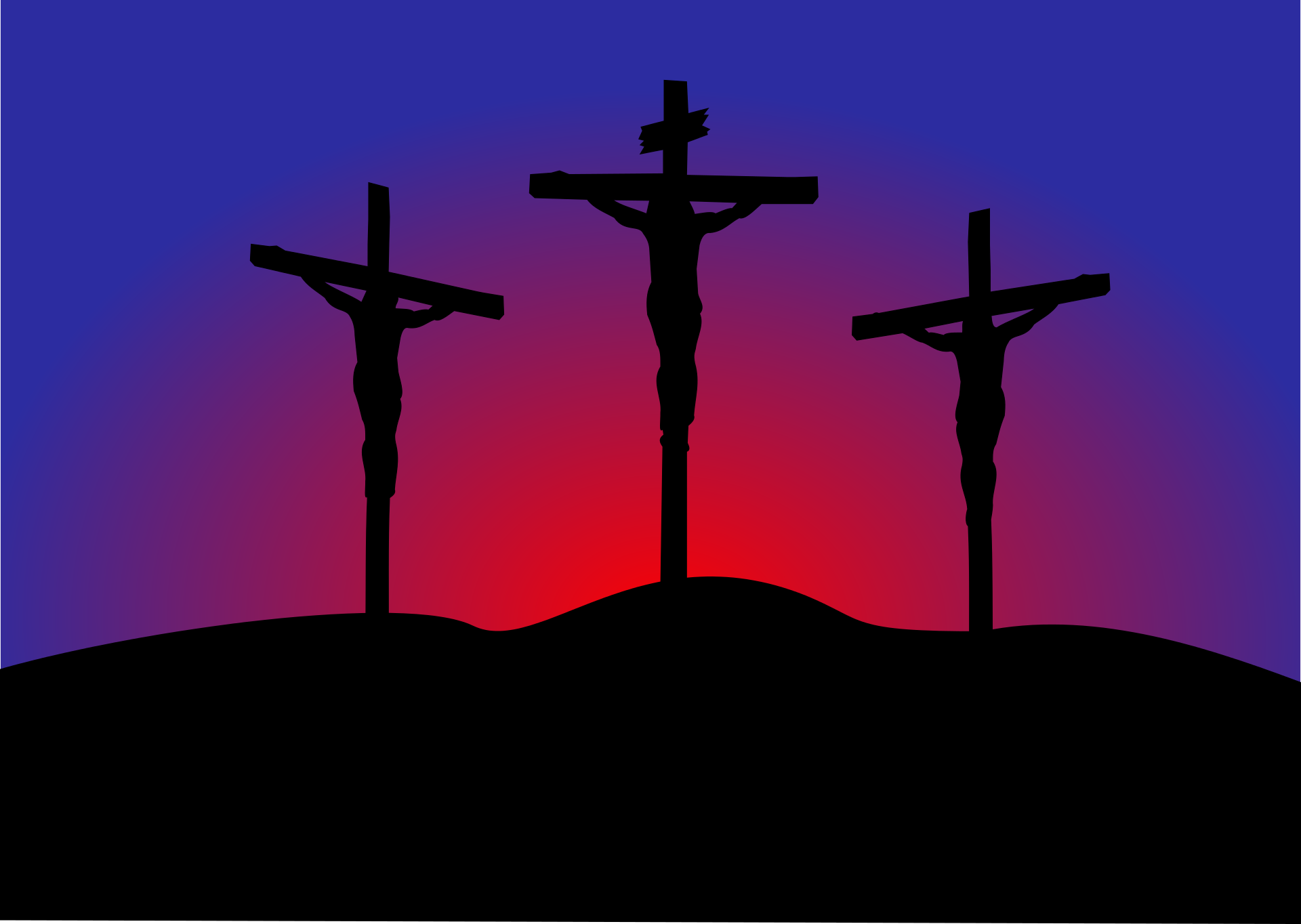 Join us via webcam for the Stations of the Cross every Friday during Lent at 7pm:

What we know as the Stations of the Cross (or the Way of the Cross) has its origins in the practice in the early church of pilgrims walking in the footsteps of Jesus’ passion in Jerusalem. Along the way they would stop to pray at places where a significant event is believed to have occurred. It is thought that in the Middle Ages the Franciscans brought this tradition to Europe. This made it possible for the faithful who could not travel to Jerusalem to experience in a virtual way the Stations of the Cross by following a signposted path around the inside and/or outside of the church.

From the 18th century all Catholic churches were permitted to erect the Stations of the Cross within the church building or in the grounds of the church. This led to the visual depictions we see in our churches today, with the number of stations fixed at 14. Of these, only 8 are explicitly mentioned in the gospels. In 1991, Pope John Paul II introduced a new form of this devotion, called the Scriptural Way of the Cross, in which all stations are taken from the gospels.

There are many popular versions of the stations available and people can pray them in a church or at home, privately or with a group. A typical pattern for the 14 stations might look like the following: Naming of the station ( E.g. The First Station: Jesus is condemned to die); Response (We adore you O Christ, and we praise you, because by your Holy Cross you have redeemed the world); A short reading from scripture; Reflecting /meditating on the particular station; and Prayer (E.g. Our Father, Hail Mary and Glory Be). While available to us as a prayer at any time, Lent is a particularly appropriate time to pray the Stations of the Cross.

Feast of the Assumption