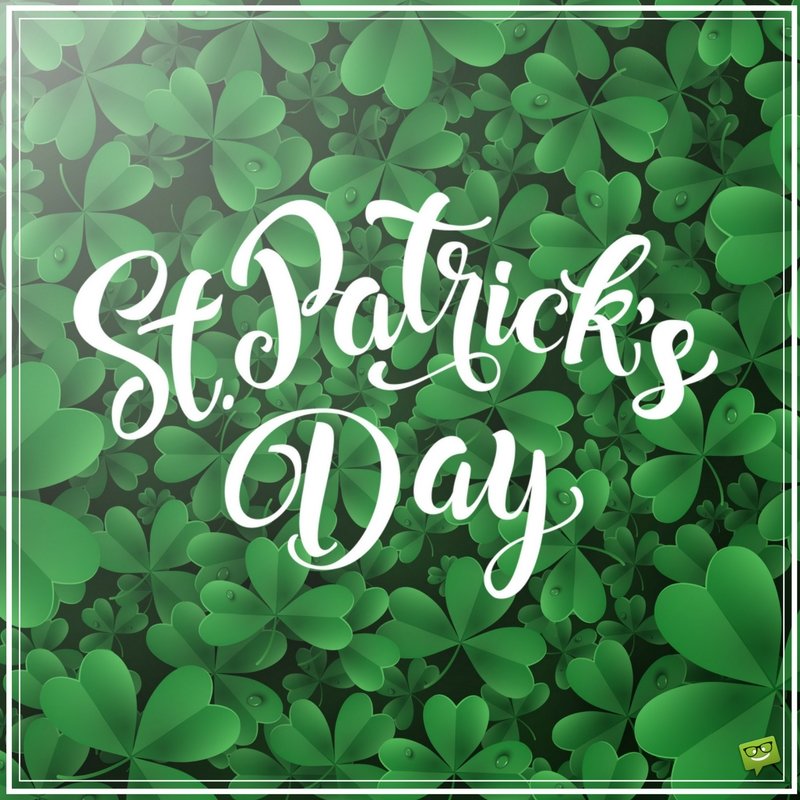 TO ALL OUR PARISHIONERS AT HOME AND ABROAD

St Patrick was born somewhere in Britain in the late 4th century A.D. When he was 16 years old, he was captured by Irish pirates and brought to Ireland where he was sold into slavery. There his job was to tend sheep. Patrick’s master, Milchu, was a high priest of Druidism, a Pagan sect that held major religious influence over the country at the time. Patrick came to view his enslavement as God’s test of his faith. During his six years of captivity, he became deeply devoted to Christianity through constant prayer. In a vision, he saw the children of pagan Ireland reaching out their hands to him and grew increasingly determined to convert the Irish to Christianity.

The idea of escaping enslavement came to Patrick in a dream, in which a voice promised him he would find his way home to Britain. Eager to see the dream materialise, Patrick convinced some sailors to let him board their ship. A free man once again, Patrick went to Auxerre, France, where he studied and entered the priesthood under the guidance of the missionary St. Germain. As time passed, he never lost sight of his vision to convert Ireland to Christianity. In 432 A.D., he was ordained as a bishop and was soon sent by Pope Celestine I to Ireland to spread the gospel.

Upon his arrival in Ireland, Patrick was initially met with resistance, but managed to spread Christian teachings far and wide, along with other missionaries, through preaching, writing and performing countless baptisms. Throughout his missionary work, Patrick supported church officials, created councils, founded monasteries and organized Ireland into dioceses. St. Patrick died circa 461 A.D. in Saul, Ireland, and is said to have been buried in the nearby town of Downpatrick, County Down.

A Prayer for Students taking Exams